Founded in 2011 by entrepreneur and prospective 2020 presidential candidate Andrew Yang, the non-profit’s strategy centers around recruiting the nation’s top college graduates into two-year fellowship programs. They then are sent to apprentice at promising startups in developing cities across the United States.

On June 30th, Wayne State University began hosting VFA’s annual Training Camp for this fall’s class of incoming fellows. The five-week intensive training camp, which moved to Detroit after being at Brown University for six years, forces fellows to live and work together on a college campus.

Along with companies such as Bionic and The American Graphic Institute, Rebrand Cities is one of VFA’s many content sponsors for the camp which will encompass lectures and hands-on challenges and workshops. The weekly challenges deal with certain sets of skills, such as website building, coding, presentation skills and pitch writing.

“Each year we try to do something a little different during Training Camp. Last year in Providence, we focused on non-profits during our challenges throughout the week. Now, we’re focusing on small-businesses throughout Detroit,” VFA Director of Learning Cris Landa said. “The daily schedule for the fellows varies each week. They attend sessions dealing with both technical and non-technical groups, and there’s also training and coding boot camps in the afternoon.”

For the first week (July 1 – 6, 2018) of Training Camp, Rebrand Cities and VFA have partnered together to present the first weekly challenge; the Website Challenge. The challenge will allow the fellows to work in teams of 5 to 6 in order to build websites for 30 local businesses, with workshops and one-on-one-sessions featuring brand building, domain research, design and more. This challenge is a collaboration between VFA and Rebrand Cities’ Detroit project, titled Rebrand Detroit.

The project was sponsored by WordPress.com, it is designed to revitalize the city neighborhoods as through both technology and branding. In essence, the 180 – VFA fellows provide the talent in creating new websites for Detroit businesses while simultaneously collaborating and supporting Rebrand Detroit during a 1-week design sprint.

The relationship between VFA and Rebrand Cities first started two years ago, with a test-effort on the Corktown vintage boutique Mama Coos. With that success then came the idea to do this for multiple small businesses (list below) throughout the city; 28, to be exact.

“Hajj (Flemings, CEO/Founder of Rebrand Cities) and I wanted to try and do something in which fellows could become engaged in community service. We wanted it to be impactful and reciprocal, so we eventually decided on incorporating Rebrand Cities in the Website Challenge as a tool for promoting and rebranding some of the city’s local businesses,” Landa said.

Detroit has been one of VFA’s flagship cities since the company’s conception in 2011, and for good reason. According to a study from the Michigan Venture Capital Association (MVCA), the Detroit region has grown over 50 percent in the number of venture-backed active startups since 2014. This environment, combined with the redevelopment of Detroit’s urban life, makes it an attractive placement for many of VFA’s fellowship class.

“The work and collaboration relationship in Detroit is really unique and special,” VFA Director of Learning Cris Landa said. “It’s really cool to be able to have one of VFA’s first hallmark cities now be the site and focus of our Training Camp.” 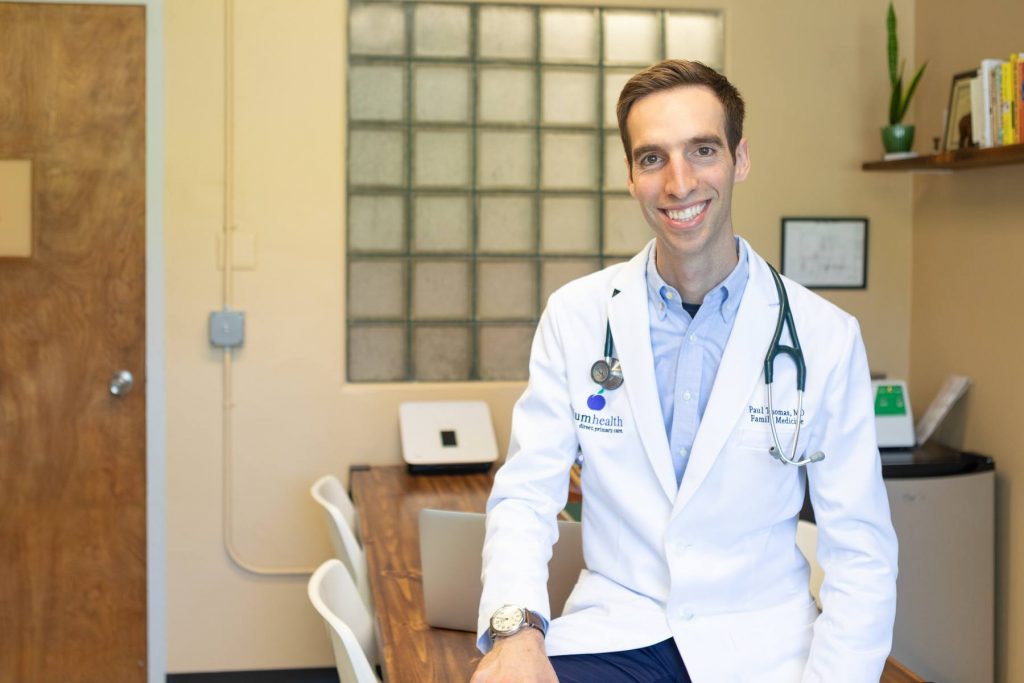 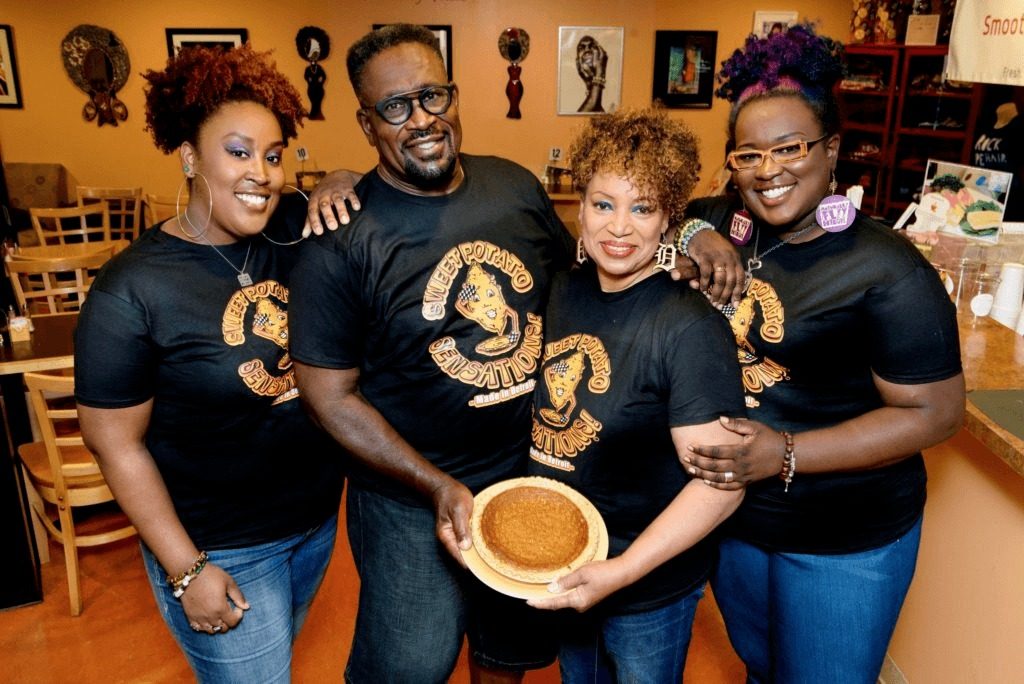 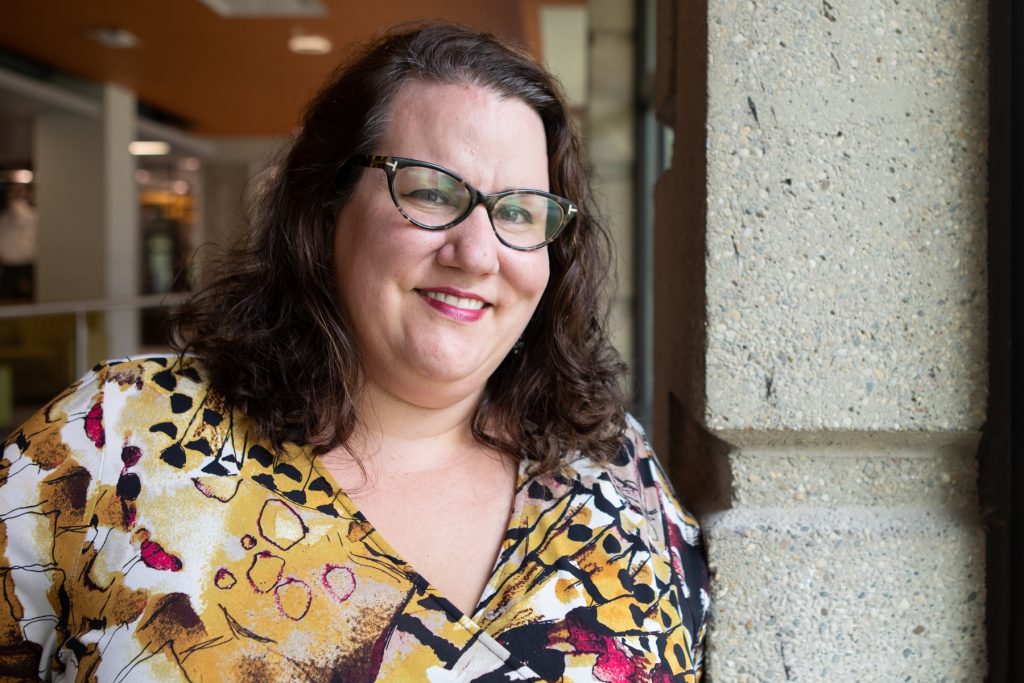 
Next week we will share the websites that were developed by the VFA Fellows.