There Are Two Mistakes One Can Make Along The Road To Truth. Not Going All The Way, And Not Starting. 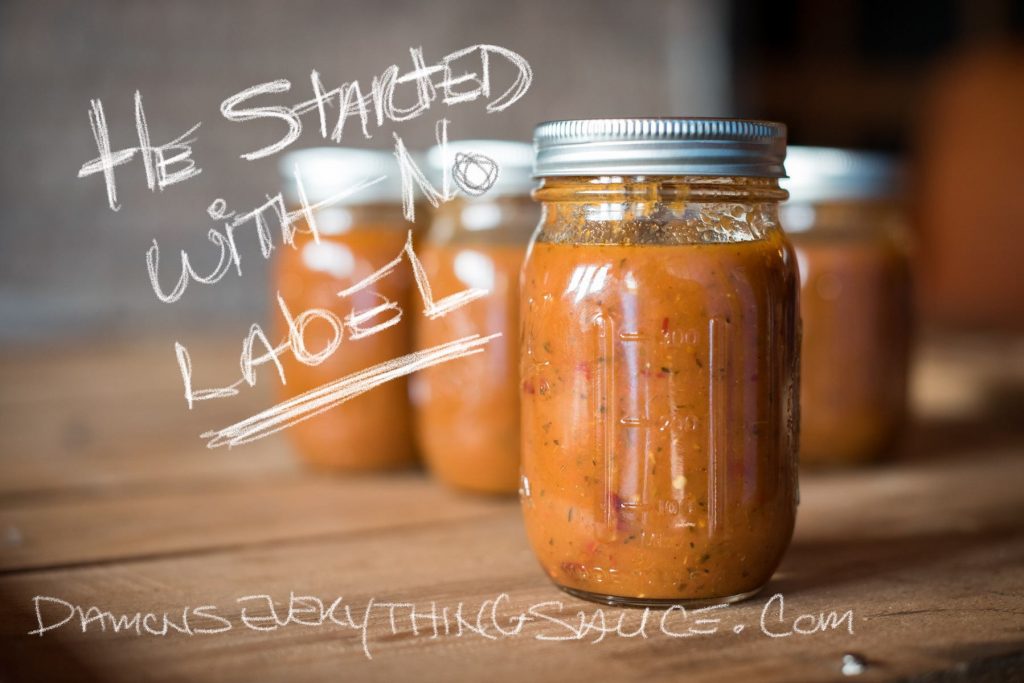 Start with No Label

My advice to you is to, ‘Start with no label’.  One of the biggest reasons that ideas fail is because they never start.  The need for approval and permission is overwhelming and overrated. In a media-driven world, we feel the pressure to be perfect before we put our ideas out into the real world.  Today everybody has an opinion and a platform to voice those thoughts, whether they are grounded in reality or not, because of digital media.

Some of the wisest Venture Capitalists bet on the wrong people, some of the smartest General Managers in sports, draft the wrong players.  Everyone makes mistakes. Let’s take a look at some NBA decisions with millions of dollars on the line. These decisions are made with historical data, trends and data analytics (on the sports side).  In the 2017 NBA draft, Donovan Mitchell was selected 13th overall and Kyle Kuzma was selected in the 27th round. They are currently two of the top rookies in the NBA. Why did they last this long in the draft?  One could speculate that GMs had their favorites, were partial to certain college programs or recognized the potential of certain players. Kyrie Irving left Lebron James, arguably the best player of the modern era, for an uncertain future and landed with the Boston Celtics. Why? Because he wanted to control his future. It is time to start betting on yourself, don’t wait for someone else to crown you.

In December 2017 we met Damon Davis, founder of Damon’s Everything Sauce, at the Joseph Business School, an accredited institution founded by Dr. Bill Winston of Living Word Christian Center.  Damon had an idea for a small business armed with a recipe and mason jars with no label. Are you bold enough to launch an idea without all of the boxes on your checklist checked?

Damon was born and raised in Charlotte, NC and has been cooking his entire life. After his daughter was born, he wanted to make sure that his family was eating foods that were not only healthy but flavorful. One day he was making the sauce and he felt in his heart that this was something he needed to do.  He kept working with his sauce and as he perfected it, he shared it. He enjoyed how people would respond when he cooked; his wife even started calling him Chef Damon.

After some time, God told him to move to the Chicago area so he could attend the Joseph School of Business.  Furthering his faith journey, he continued to craft the idea and realizing he needed to provide a fresh, flavorful, healthy sauce to aid in the health of humanity.

“One of his sister in laws and her fiancé tasted my sauce and both said at almost the same time, ‘This could go on “everything!’”  When they started naming they types of food they thought it would pair well with, he said, “That’s the name of my sauce: Everything Sauce.” 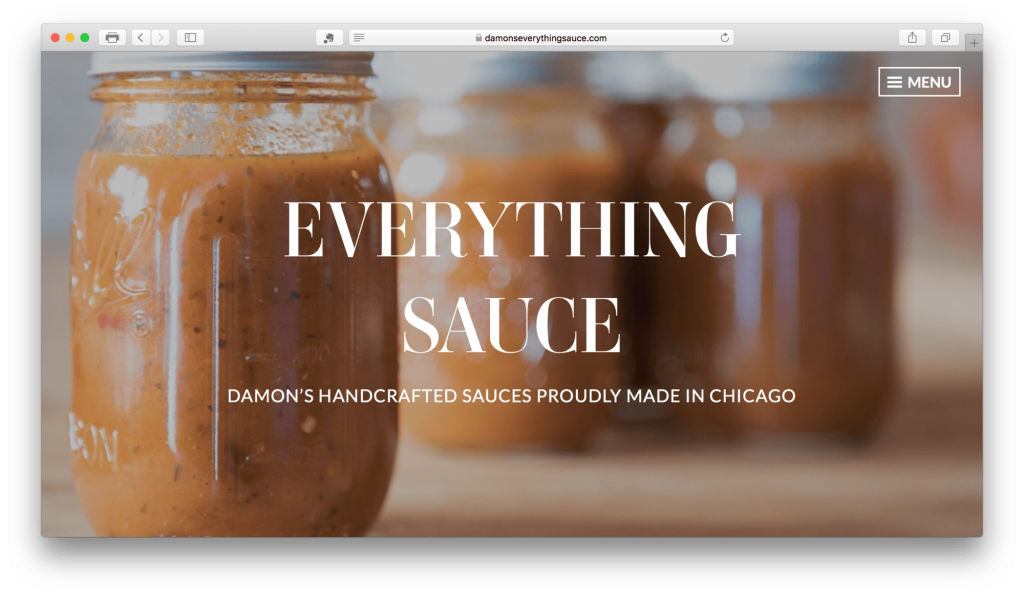 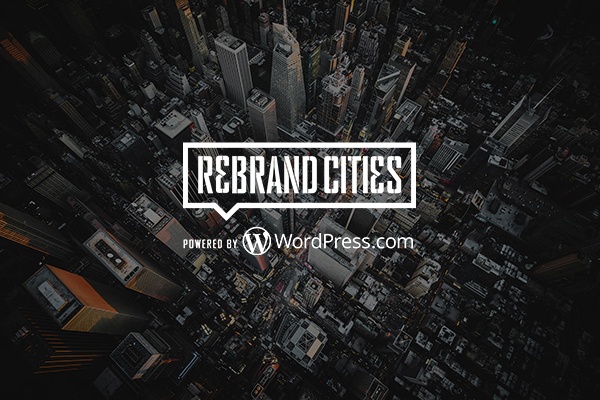 We worked with WordPress.com a hosting platform that helps small business owners get their story online quickly. There were five key ingredients that Rebrand Cities used to get Damon’s story online to bring his WordPress.com website to life.

We are coming back to Chicago to continue our work with Damon and others on March 21st.  If you are a business that needs to get your story online or if you are a creative (developer, designer, copywriter, strategist) that wants to help small businesses we would love to work with you.  Go to www.rebrand.city/chicago for more information or email us at hello[at]rebrand.city.